The Creality CR-10 Smart shares many components with the Creality CR-6, including the new plastic extruder that locks open or closed. However, this extruder is not without its issues. Some users have shown that the unit may crack over time, and being a single-geared extruder without any gear ratio it has little resistance against issues in the filament path. I want to minimize that chance large prints fail due to extrusion issues, so I purchased the new Bondtech Large Gears Extruder (LGX). Let’s look how to install it as a Bowden extruder! This guide applies to both the Creality CR-10 Smart and Creality CR-6 since they share the same design.

The Bondtech LGX is a successor to the well-known Bondtech BMG extruder. The main differences is that it is designed to be light and suitable for a direct drive, but also has much larger gears that are supposed to have better grip on the filament. Filament loading should also be easier compared to the BMG extruder, where you need to hold the extruder open and resist the force of the strong spring. 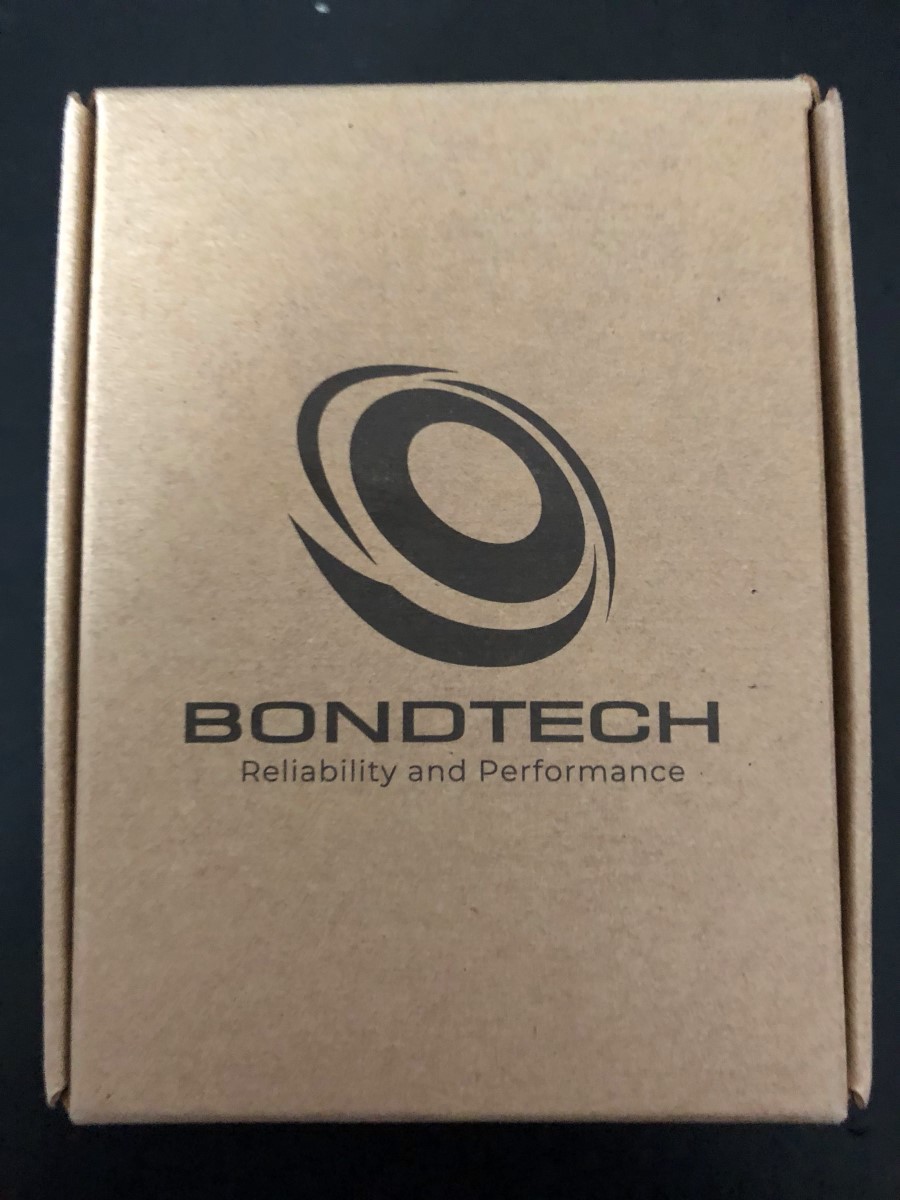 The Bondtech LGX comes in a non-bleached, non-coated cardboard box. They make a point of this, but that makes me wonder: why don’t they change the packaging of their other older products as well? 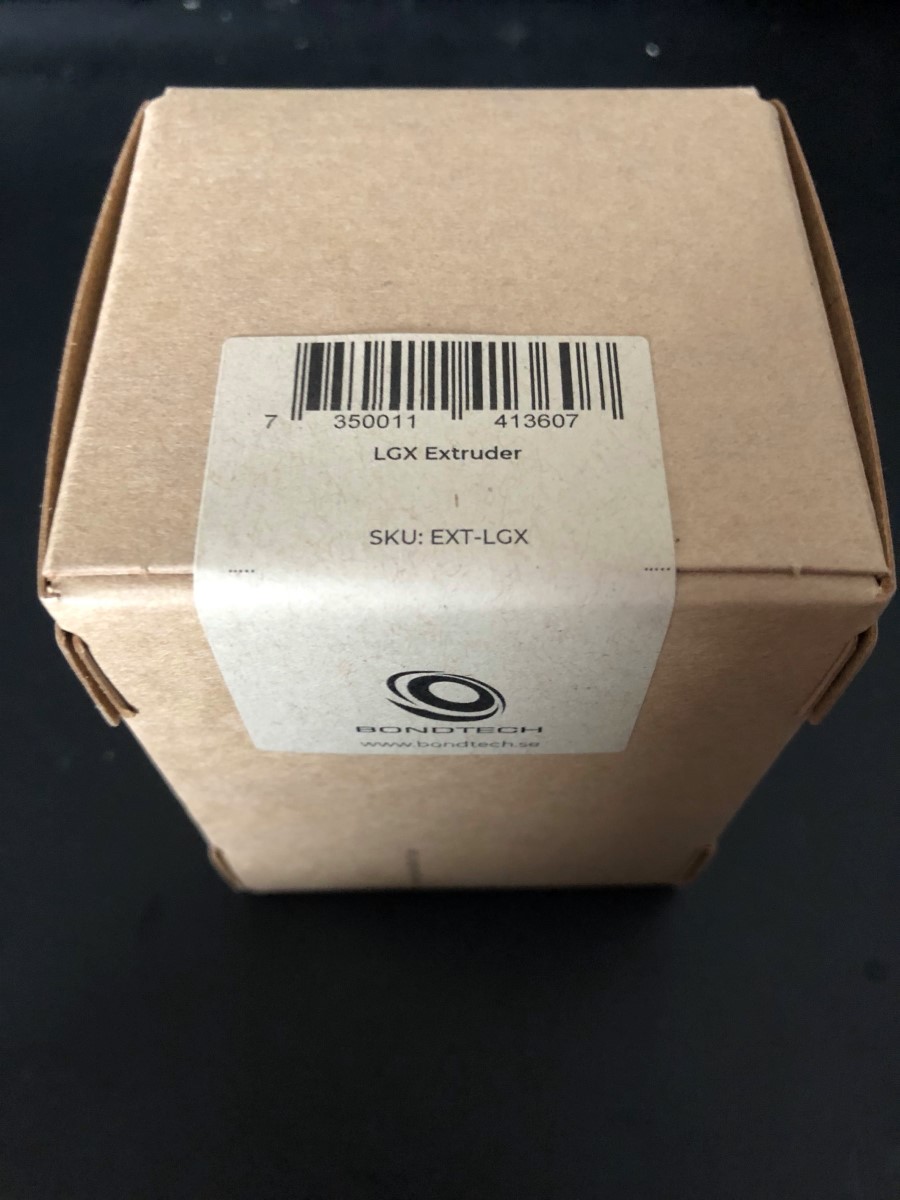 The LGX box is sealed.

What you find in the box is:

There are also some additional accessories: 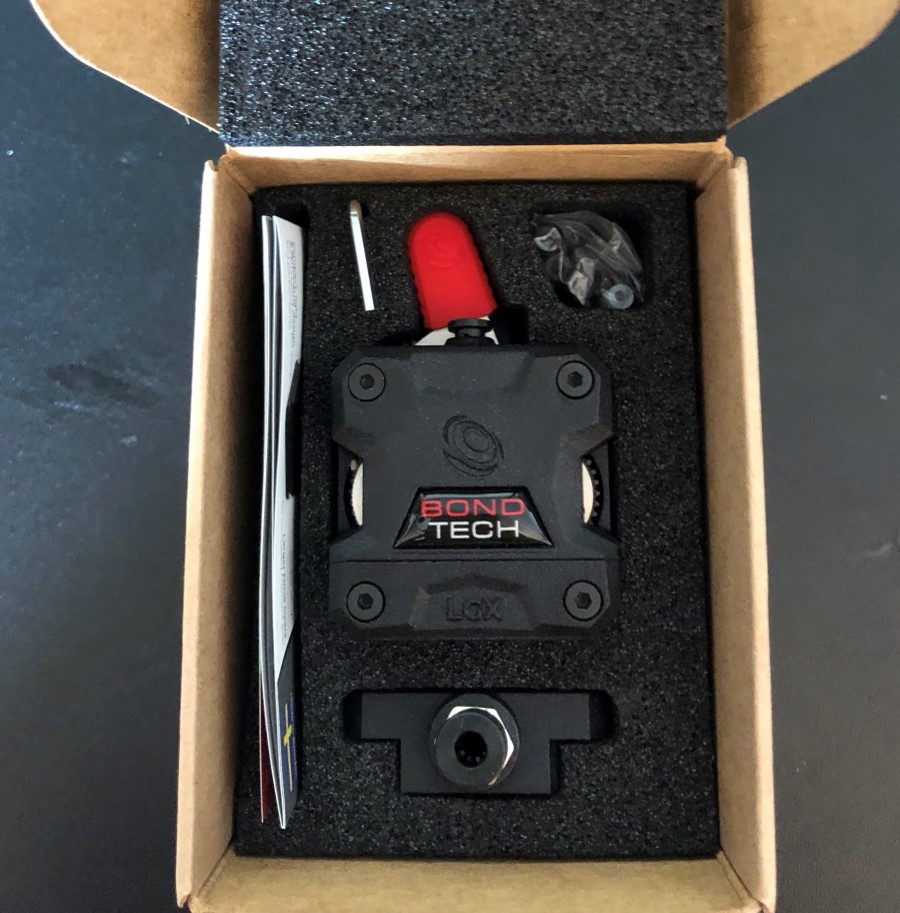 Nicely packaged, with plenty of (non-recyclable) foam to protect each part. 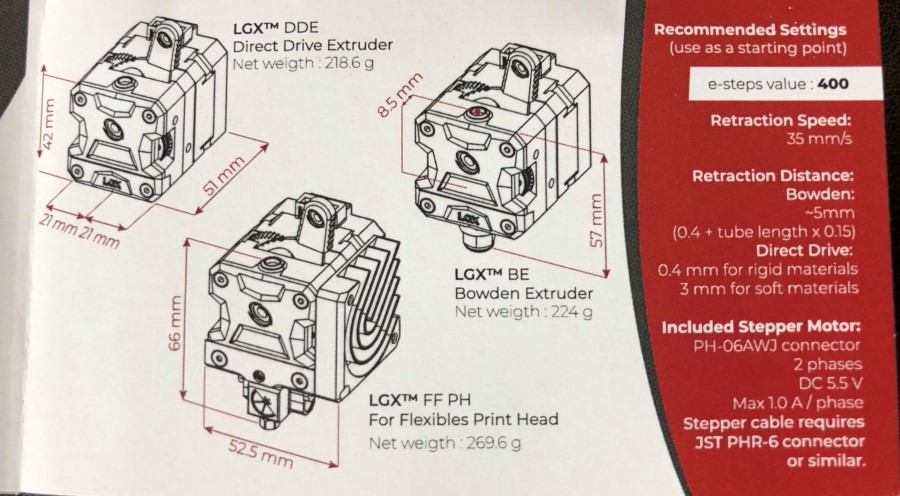 Some recommended settings are given for both direct drive and Bowden setups. A e-steps of 400 is given with further calibration recommended. 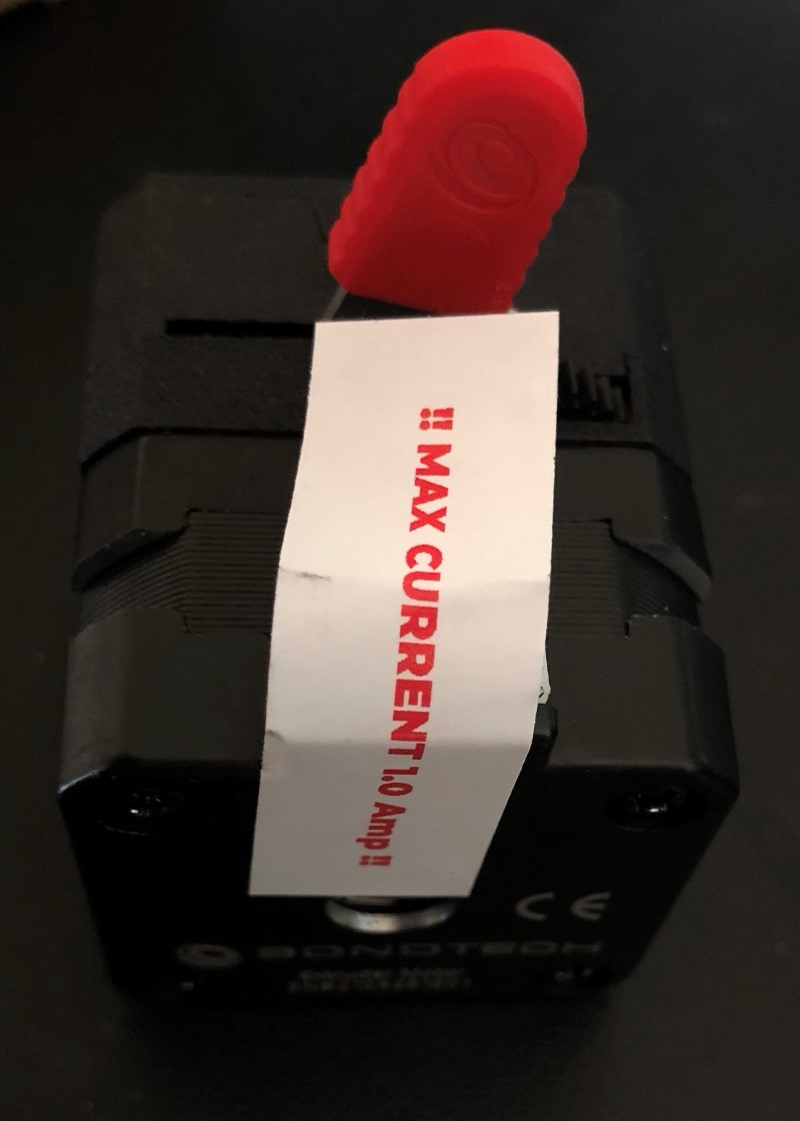 The LGX itself features a strong warning: “Maximum current 1 ampere!”

First disassemble the current extruder. Be careful when unscrewing the last screws, so that the heavy stepper motor does not fall.

Untension the LGX. If it is untensioned, you can put a piece of 1.75mm filament through it without resistance. 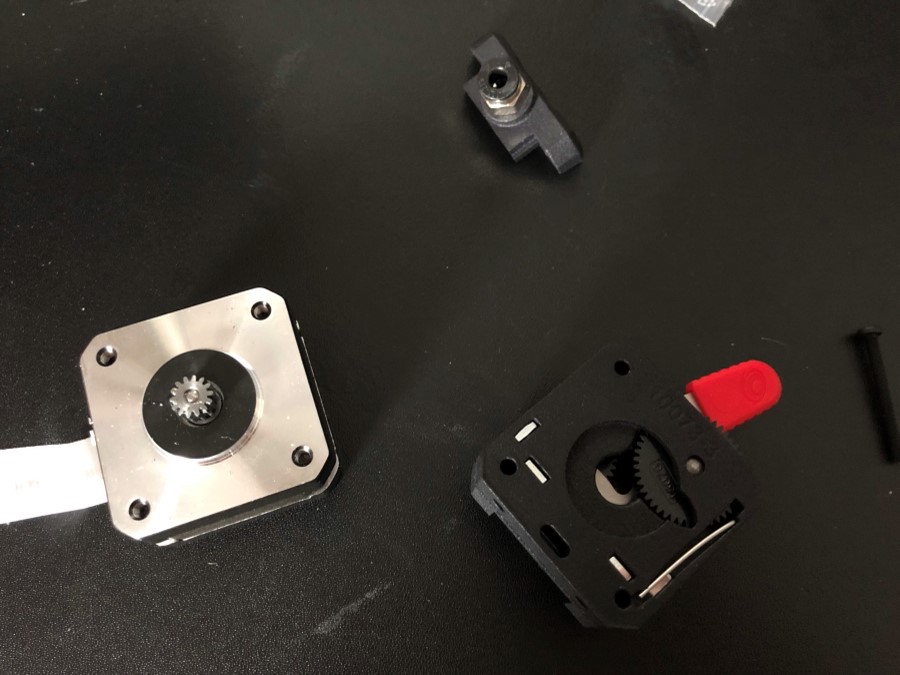 The stepper motor is held in place with three screws. 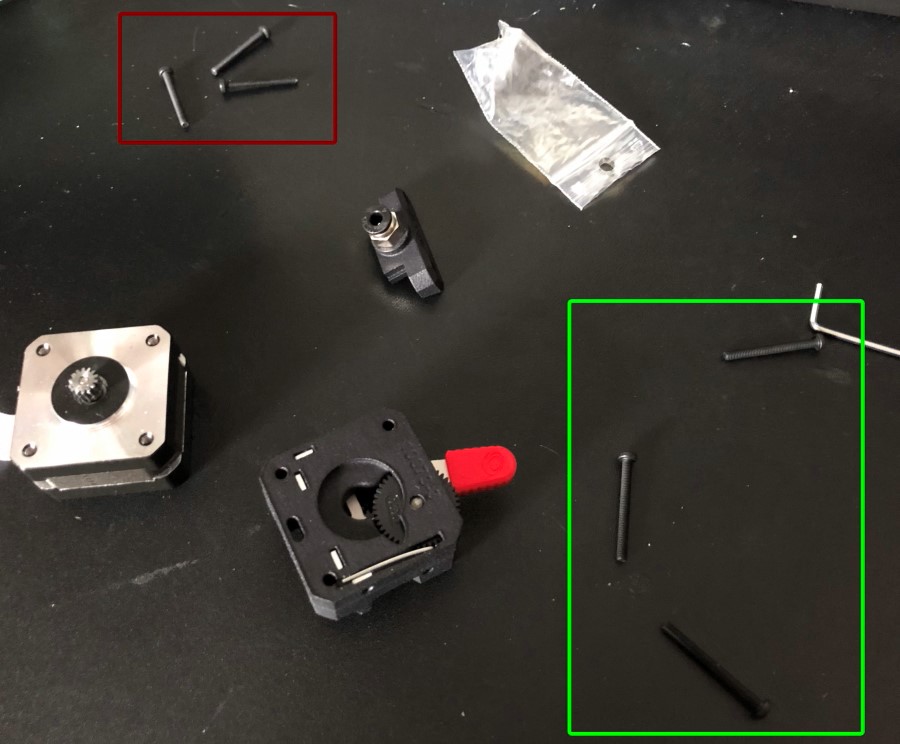 There are two sets of screws included. Make sure you have the longer ones (M3x30).

While Bondtech recommends to prefer an installation with the LGX and stepper together without metal plate between, I’ve found this significantly decreases the Z-height of the printer. For this reason we’re going to sandwich the metal plate of the original extruder between the LGX and the stepper motor. 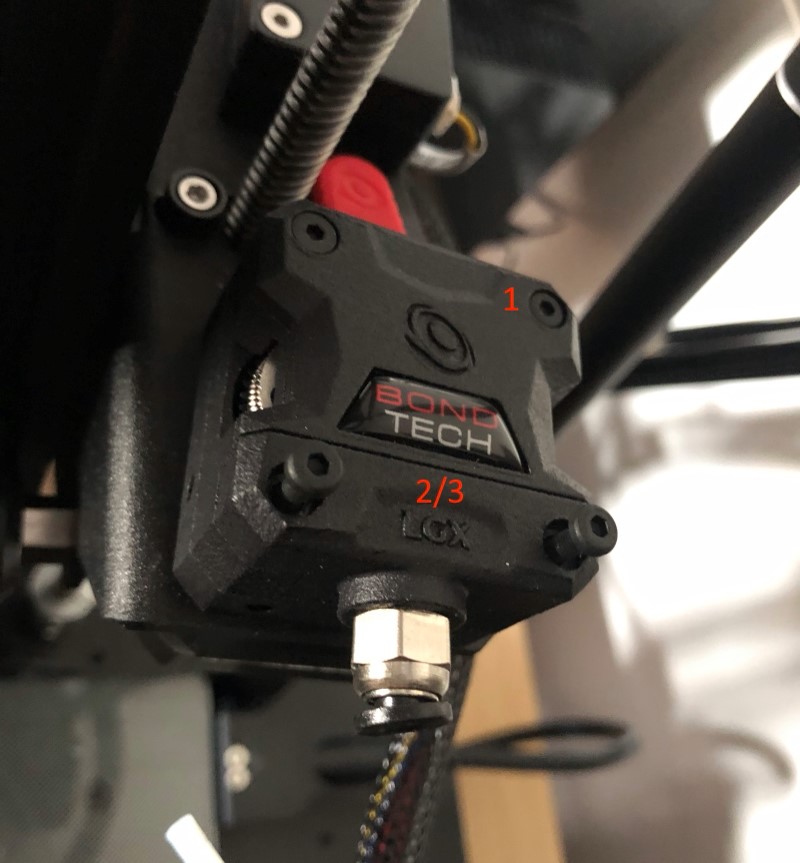 By first installing one screw, then the other two, you ensure the stepper motor does not fall to the ground. 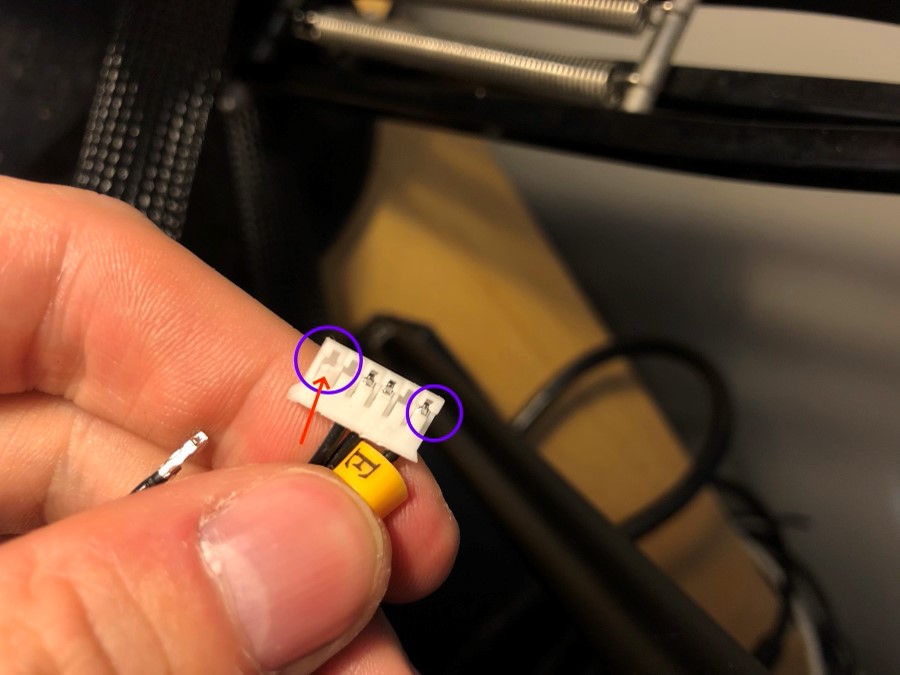 Swap the marked wires. To slide the connector out: Lift the plastic tab marked by the orange arrow. 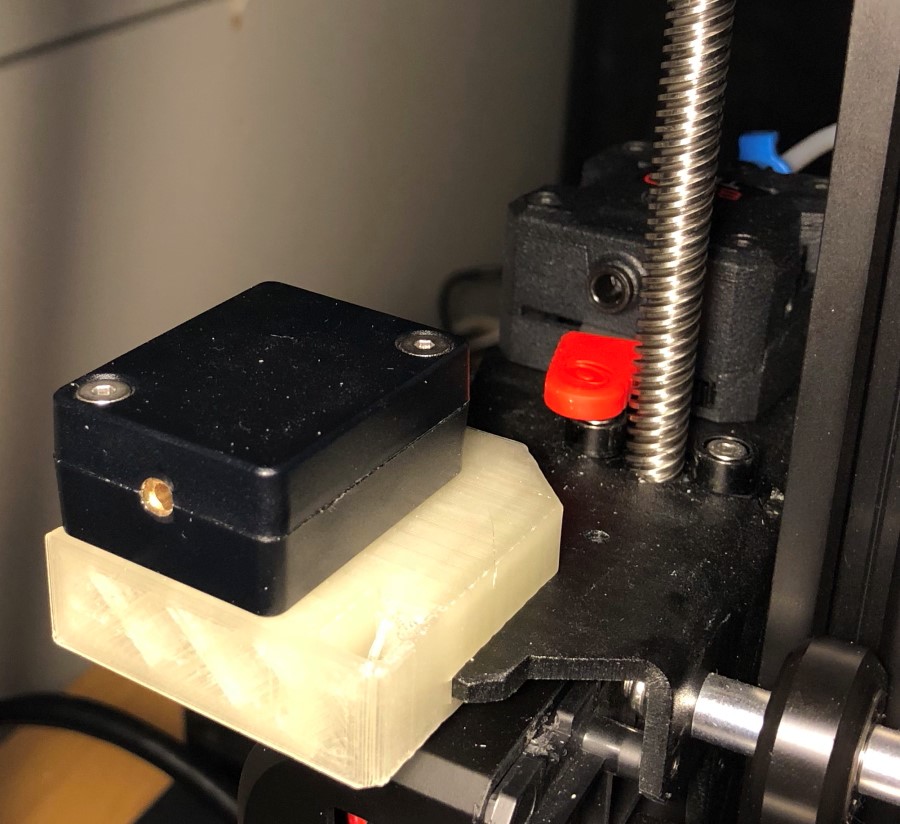 That’s it - it is finally installed!

Finally, ensure that the correct steps/mm are set in the firmware: 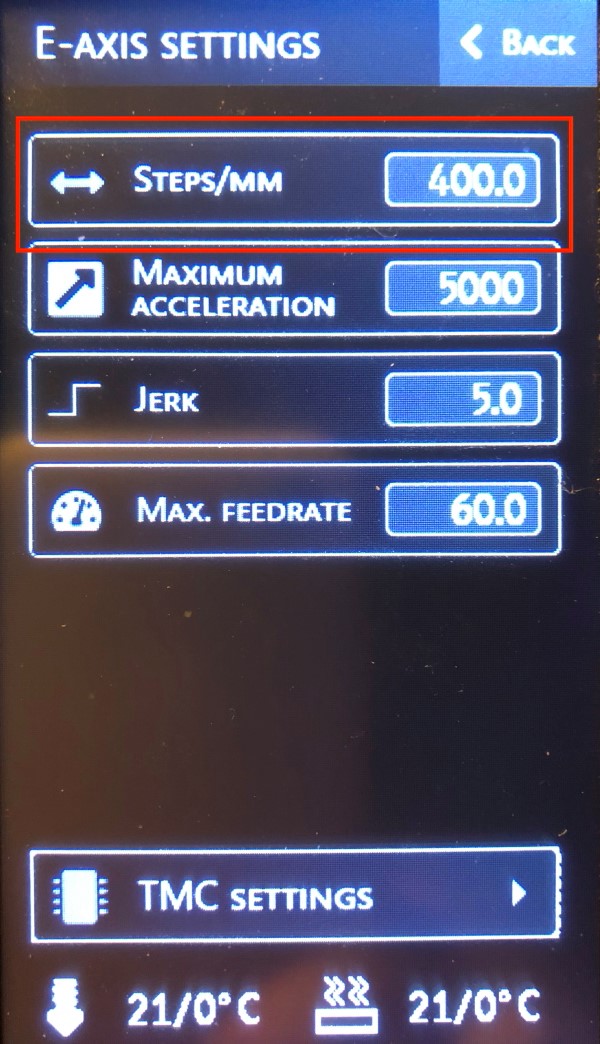 You might want to recalibrate it later with the built-in e-step calibration in the firmware.

My initial impressions of the Bondtech LGX are good, it feels like a reliable product. I did my first test prints

I can also see why Bondtech recommends to keep the stepper motor and extruder together: the way it is mounted, it is very difficult - if not impossible - to access the manual feed gear.