There are far too few reviews of 3d printer filament. For this reason I’m starting a series of quick filament reviews: short filament reviews, some remarks, some findings, and whether I’d buy it again. For this second installment: BASICFIL PLA Blue.

BASICFIL is a filament brand sold on Amazon. 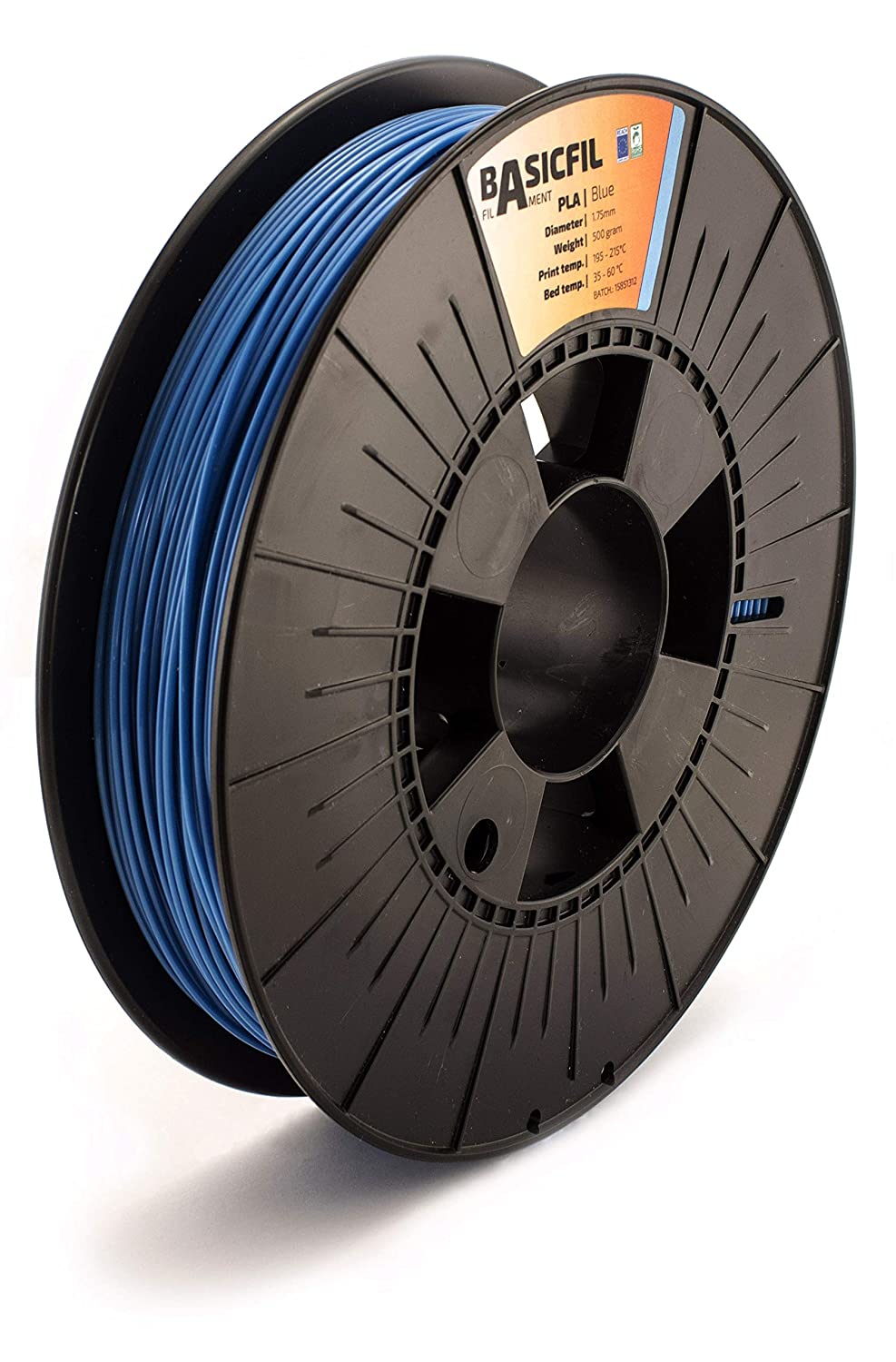 The product as displayed on Amazon

The spool itself is quite basic and not reusable nor recyclable.

The color of the filament is blue, and on larger prints I’m of the opinion that it the blue looks pretty cheap because the color saturation is not very strong. 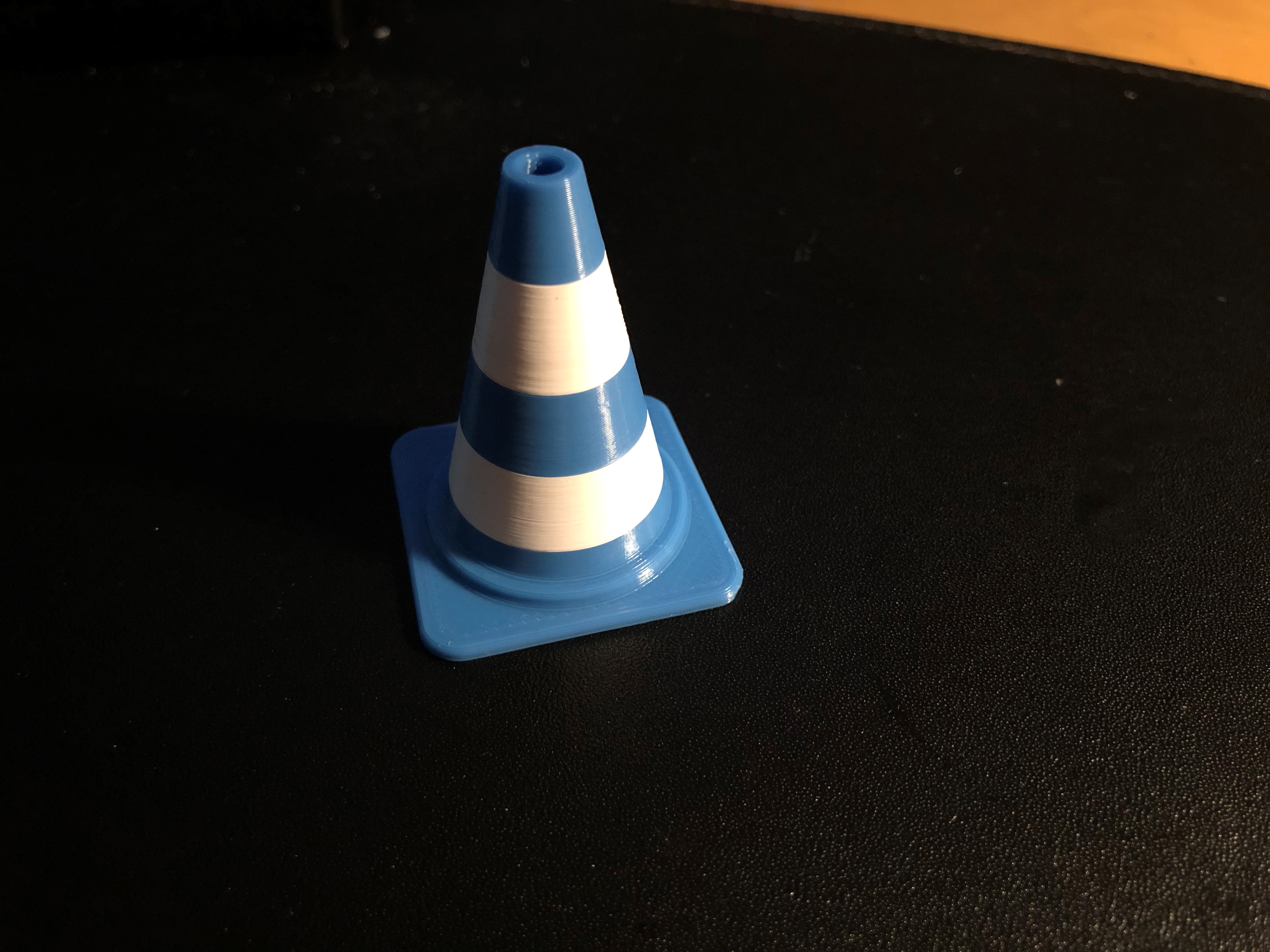 On any print except this one I had only trouble, including warping and stringing. I tried different hotend and bed temperatures, all without any effect. 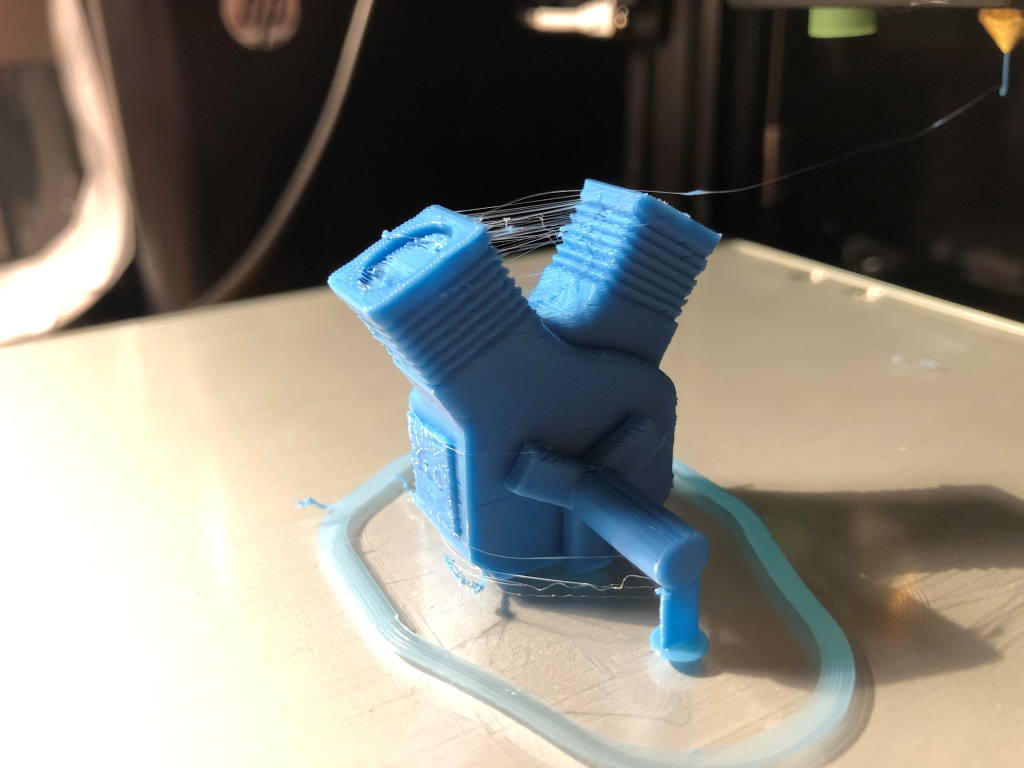 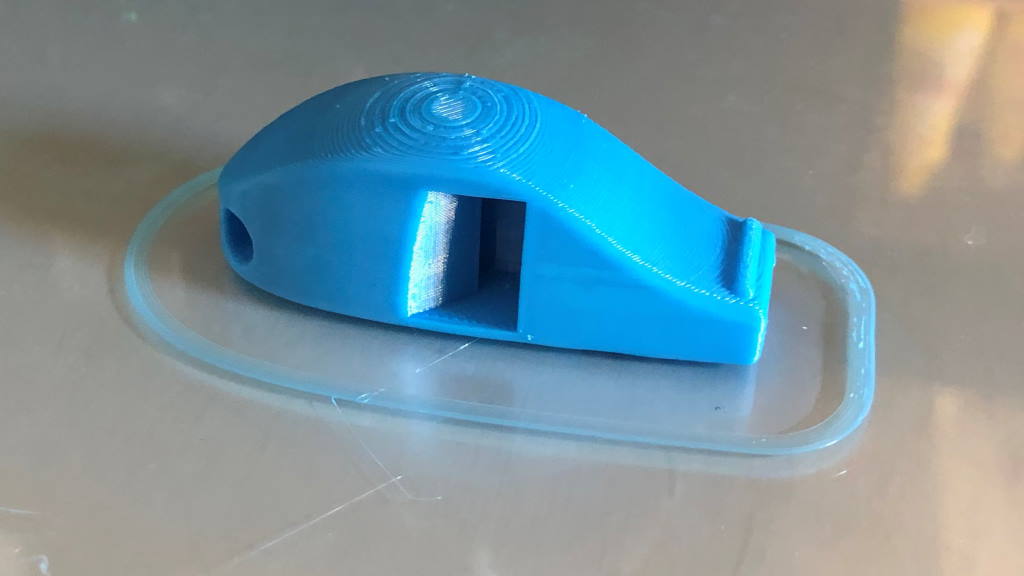 I needed to print a mount for my BigTreeTech TFT screen and it was impossible to print without warping. 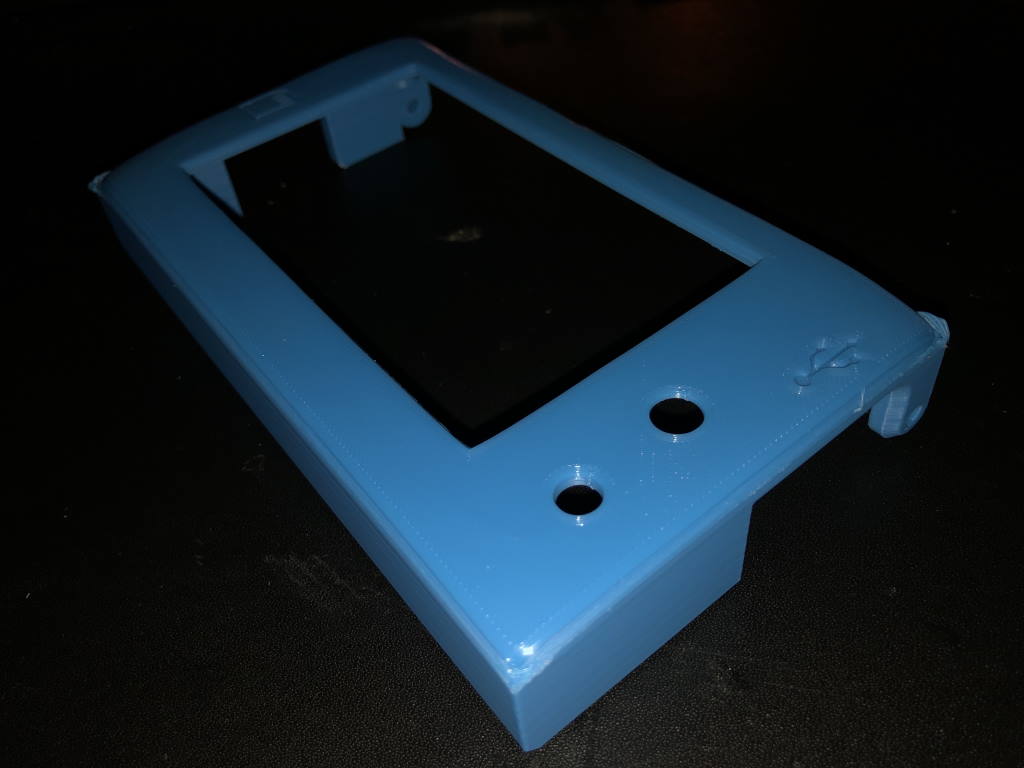 Warps right at the corners. This is regardless of bed surface I used - even print beds which normally don’t exhibit issues can’t prevent this filament from warping. 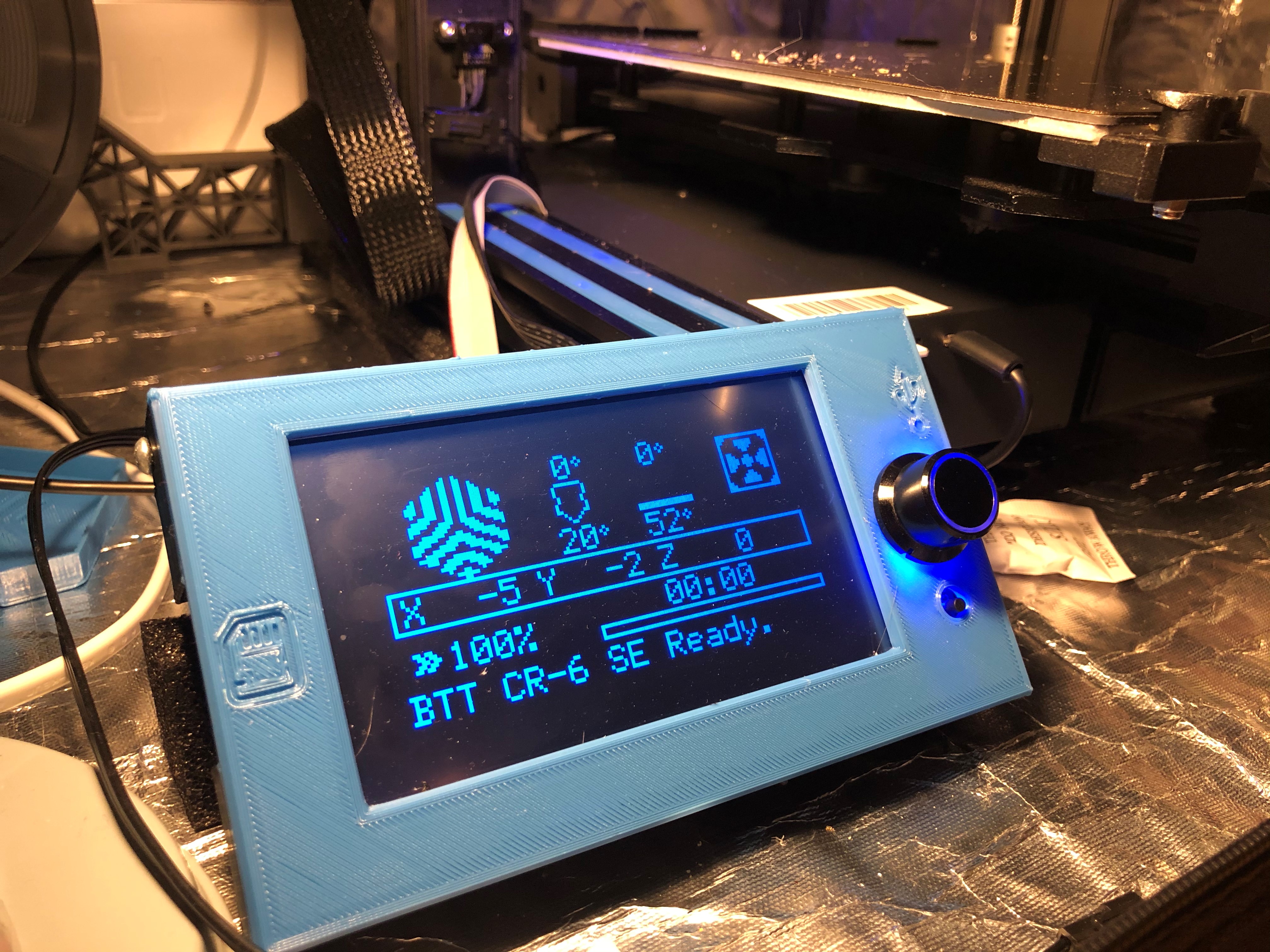 Would I buy this again?

No - I would not buy this again. It is unusable.