BigTreeTech sent me their BIQU H2 direct drive extruder for review. This extruder is very similar to the extruder on their BIQU BX 3D printer. Let’s take an initial look at what this solution from BigTreeTech offers - what they call the “World’s lighest direct extruder”.

The BIQU BX comes in a nice small box, but it will turn out this extruder itself isn’t actually that big. 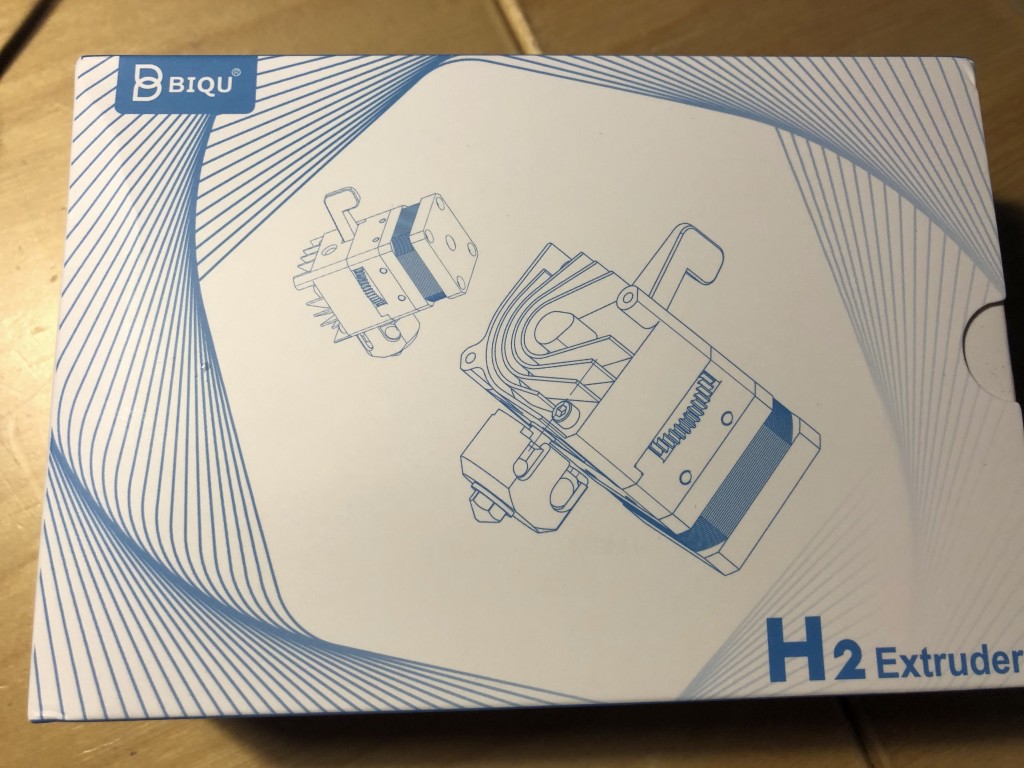 If we open the box we are immediately greeted by the extruder, and some accessoires. 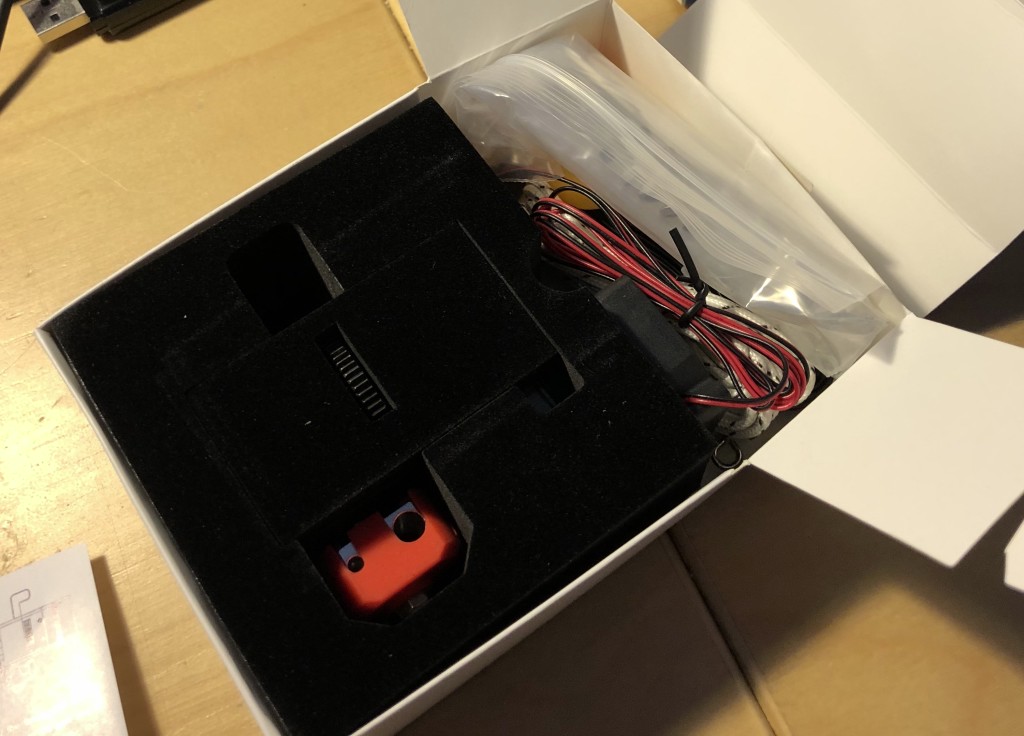 Removing the extruder from the box, the first thing that I notice is how solid it is. It feels as one solid chunk of metal - but it isn’t very heavy, and it also isn’t very big. 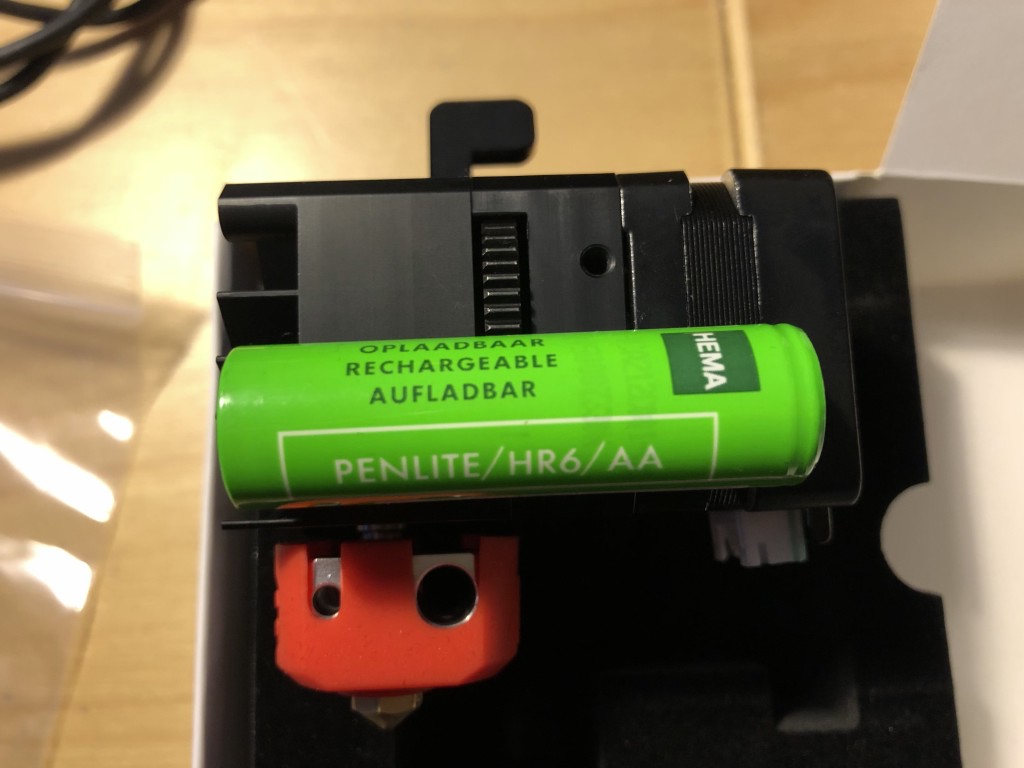 Size of the extruder compared to a regular AA battery 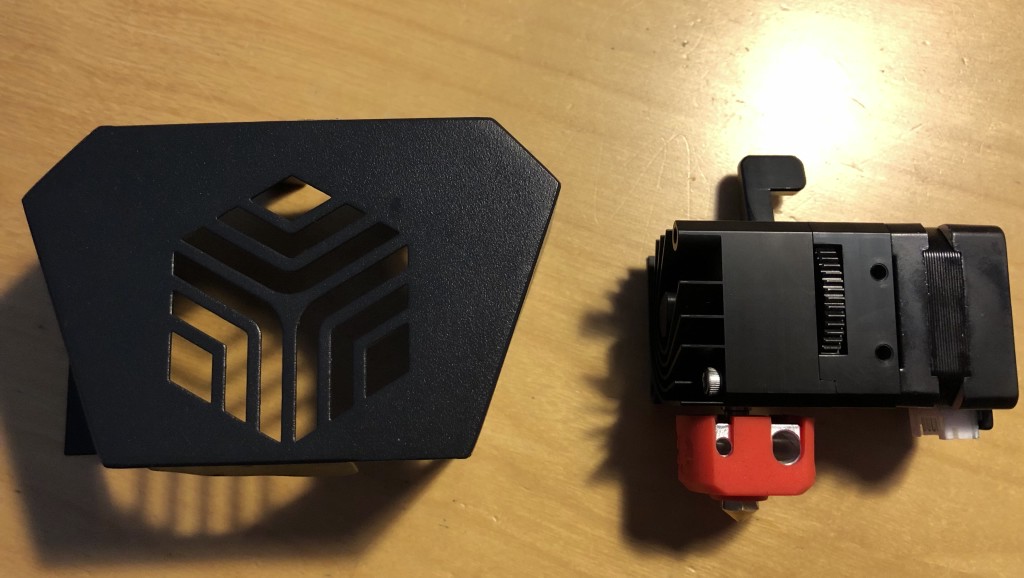 The extruder weights about 220 grams in its default configuration, including the fan. For comparison: the metal CR-6 fan shroud itself - without the hotend and fan - already weights about 80 grams. I doubt the weight will be an issue when I’Il install this on my CR-6.

Note the extruder comes with a silicon sock to protect the heater block from filament sticking to it.

One thing that I immediately note is that the cooling fan that is mounted to the side doesn’t blow directly over the hot-end itself. It isn’t is designed to blow against the metal case of the extruder, which is connected to the hot-end. We’Il have to see how this holds up - but the filament path is quite short so this might not be a problem.

Included in the box

Included in the box we find the manual. 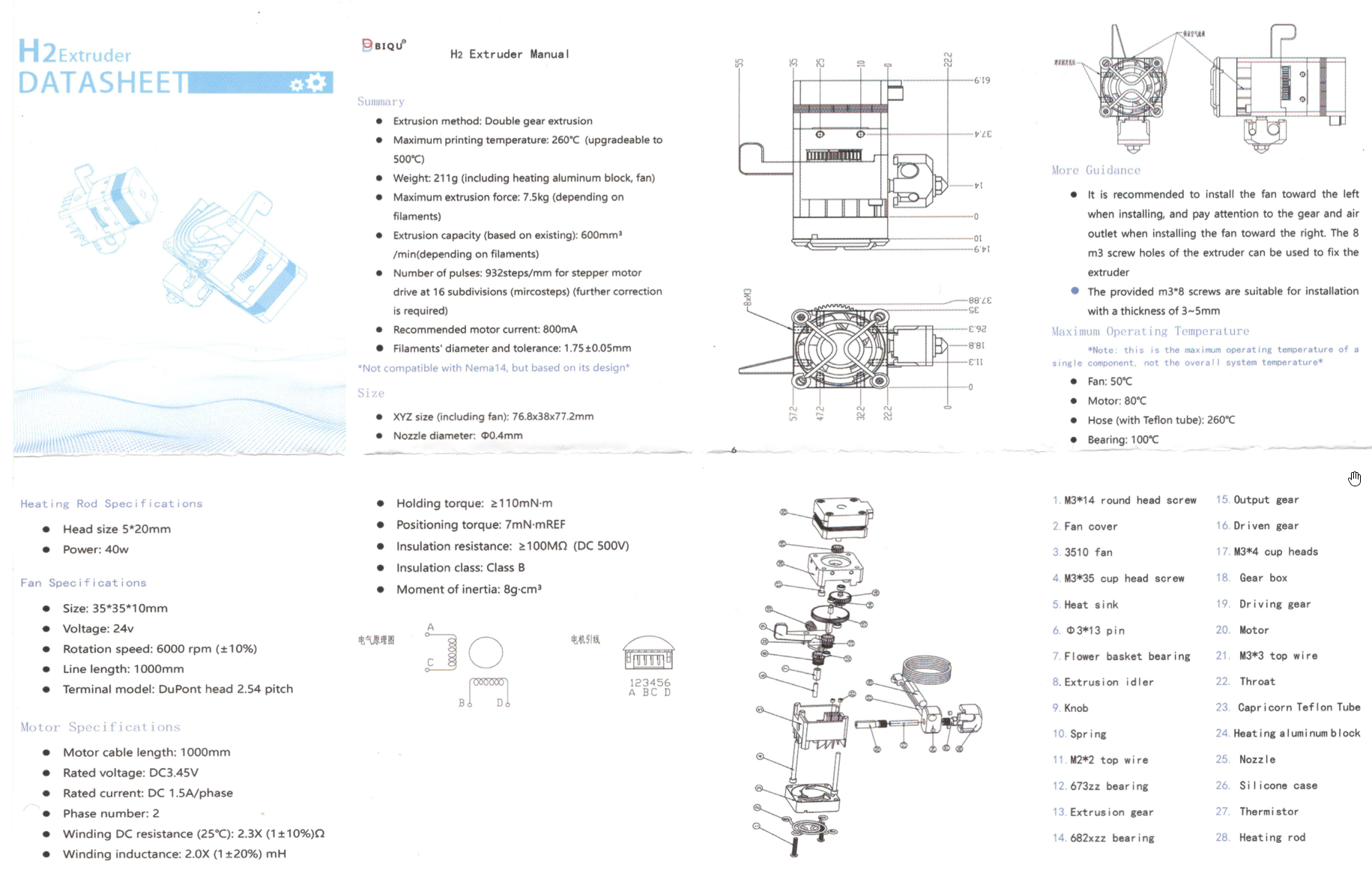 The manual lists the specifications.

Most notible is that this is a double gear extrusion with a 7:1 gear ratio. That means that unlike the normal “cheap” extruder that comes with almost every 3D printer, this extruder is supposed to have much more torque. You also need a different e-steps setting - this setting determines who much the stepper motor must rotate for a given amount of filament - in this case near 939 steps as opposed to the regular 93 steps.

What I can’t see in the manual is specifications on the thermistor. What is also not mentioned in the manual is that you can buy an all-metal throat for this hot-end in the future - allowing printing of higher temperature filaments.

Next we find the mandatory BigTreeTech Good Luck Duck. 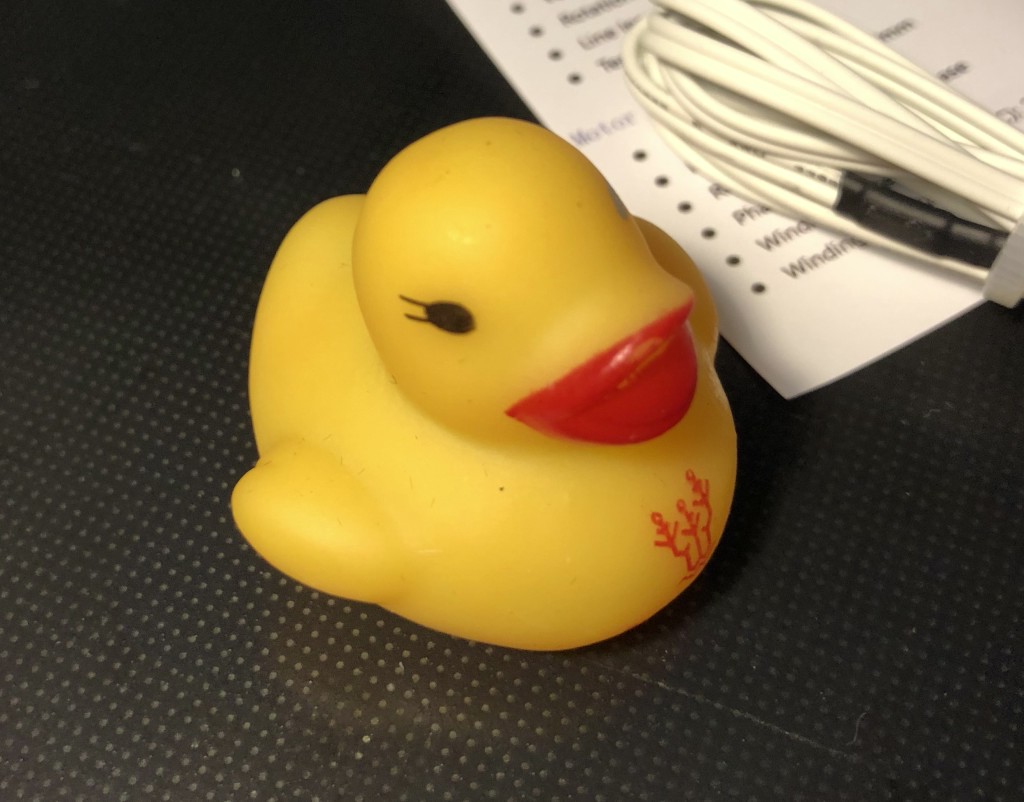 This isn’t a BigTreeTech product without its duck

We also find some tools, a few ballhead allen keys, a few bolts, and a few grub screws. 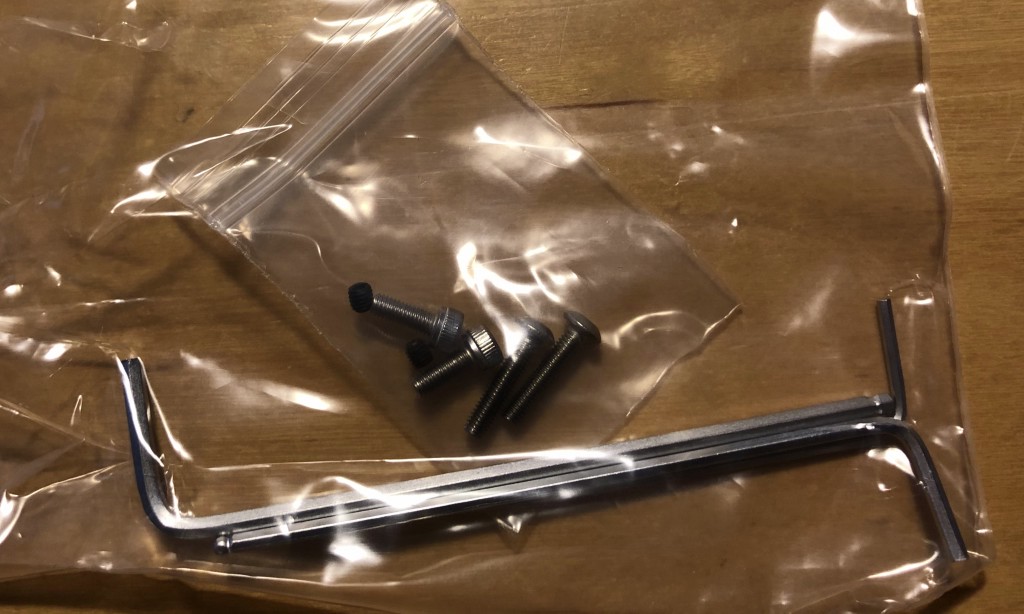 Next we find the components related to heat and cold. 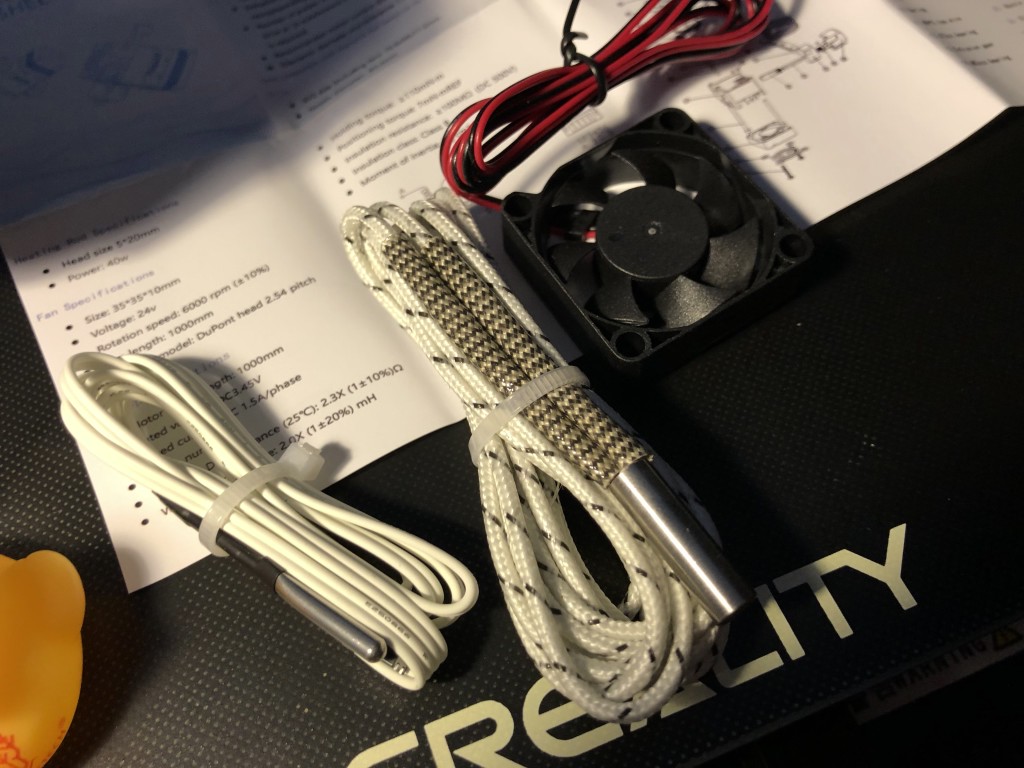 A 40W heater, a thermistor cartridge, and a hotend cooling fan

Finally, we find a cable for the pancake extruder stepper motor. 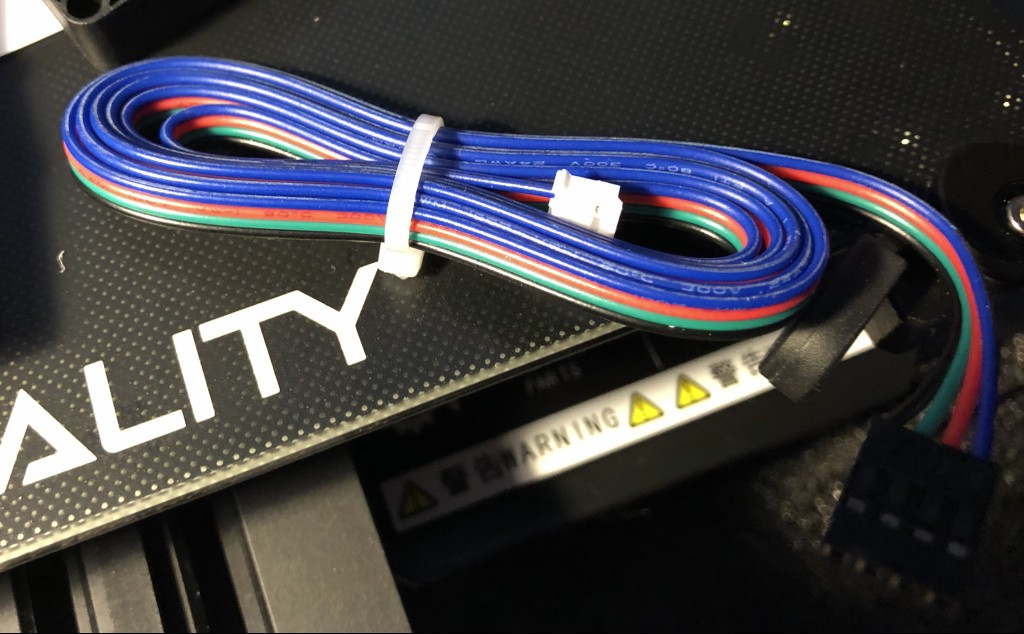 A stepper motor cable, with on one end a female dupont connector and on the other end a JST-XT connector

The whole package as delivered is what you see below. 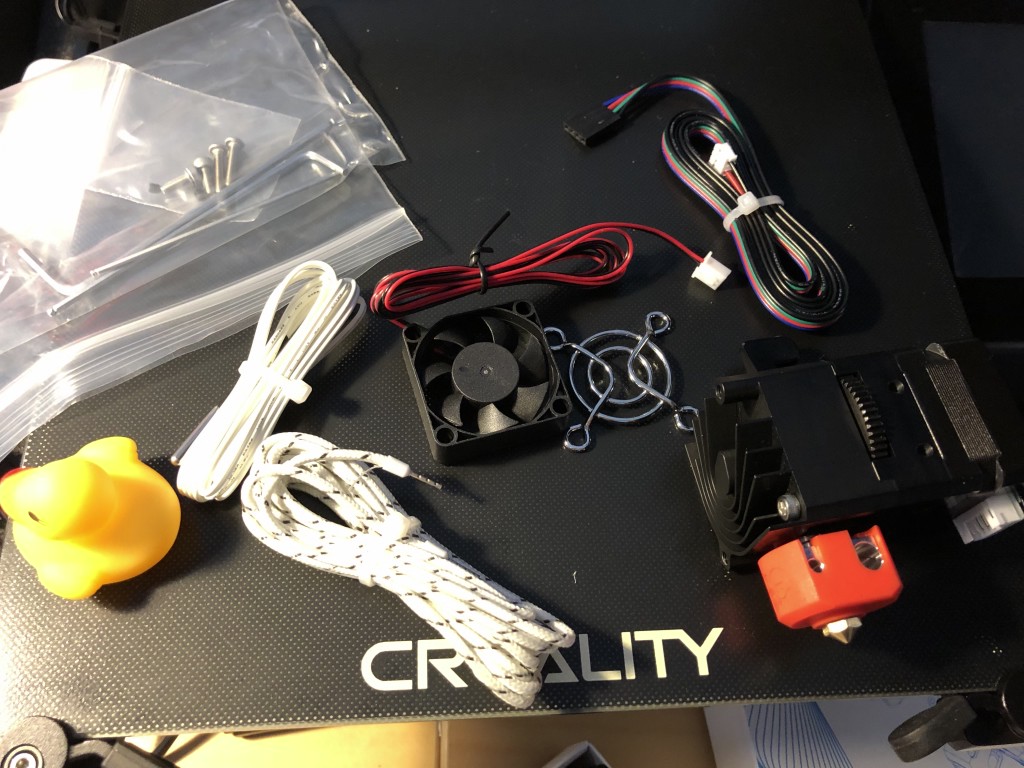 Note that there is no part cooling fan solution - you’Il have to provide that yourself.

Mounting on the CR-6

Currently I’m working on getting this extruder mounted on my Creality CR-6 SE printer. This is not very trivial due to the bed leveling system and the breakout board near the hot-end - but I also want to show that you can essentially mount this anywhere. 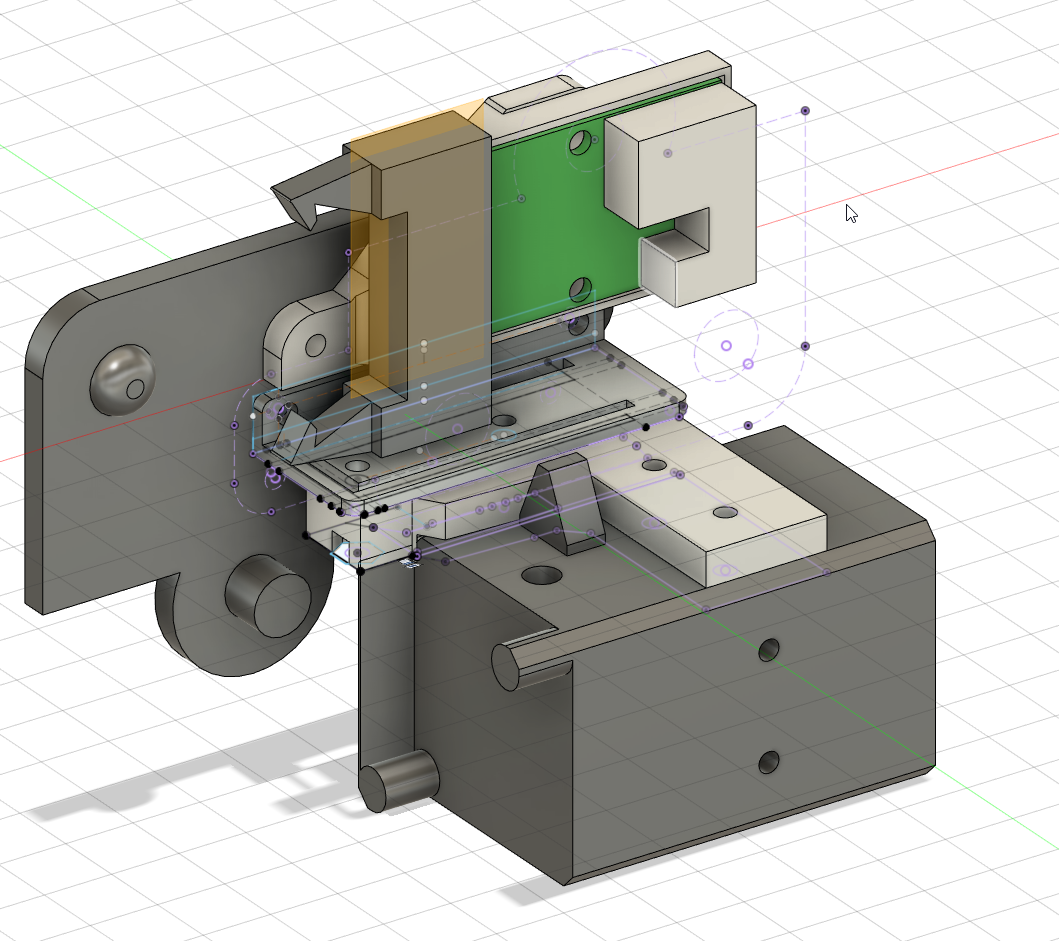 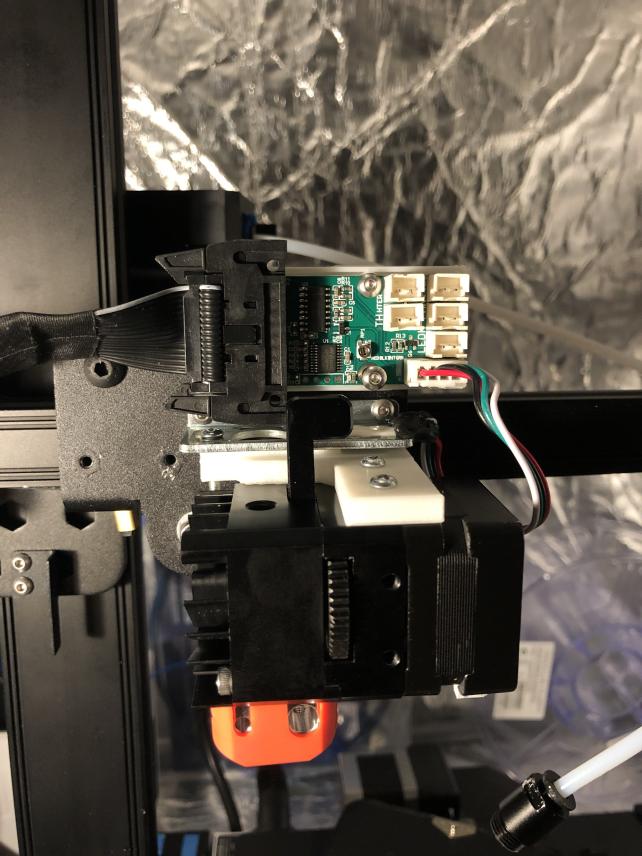 Currently I’m waiting for some crimping tools to arrive so I can start cutting the cabling to the correct length. The extruder comes with full length cables for the “classic” 3D printers without any combined (or I should say proprietary?) cables and breakout boards - so this will take a little bit more effort to figure out.