Make sure you got Bash on Ubuntu on Windows installed on your computer.

At the end of the file, add the code shown below. This will define an environmental variable which will cause graphical programs to connect to an X server at localhost.

Next install an graphical program, like Firefox or xeyes:

Exit bash, because the modifications in .bashrc won’t be applied in the current session.

XMing comes with an application called “XLaunch”. This will run the X Server. Start XLaunch from the installation folder or the start menu of Windows.

A wizard will be started. At the first page you can select which mode XMing will launch in. 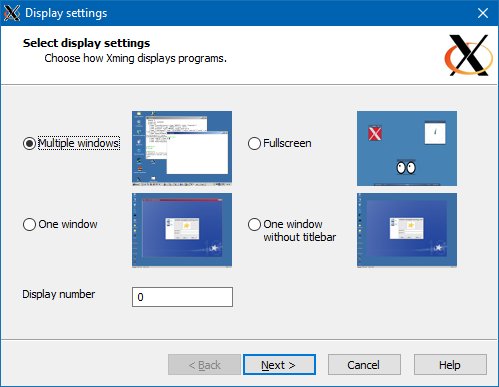 The default option, selected in this screenshot, will allow programs to run seamlessly side-by-side.

The next page allows you to select how XMing will work. Since we’Il launch programs from the command line, we need to select the first option here. 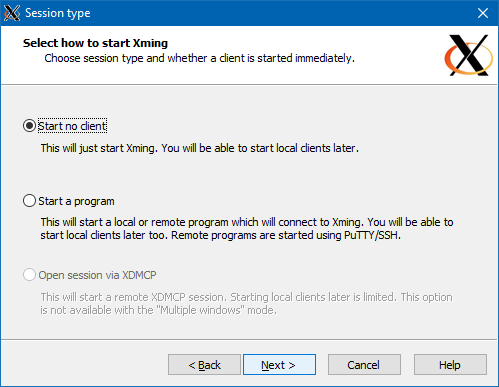 On the third page of the wizard, keep the default settings. After that, you’Il be able to launch XMing, which will be visible in your system tray:

And tadaa: Firefox running on Ubuntu on Windows! 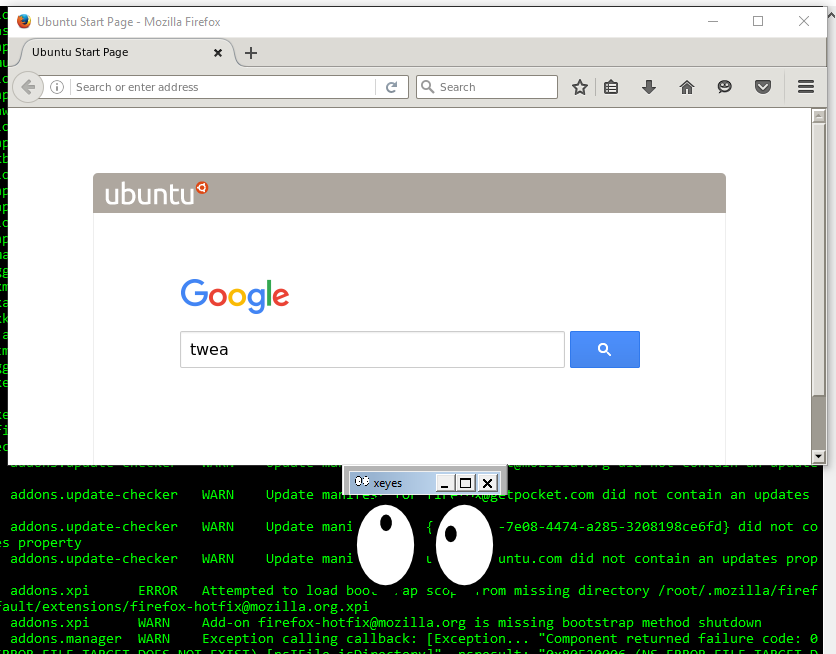